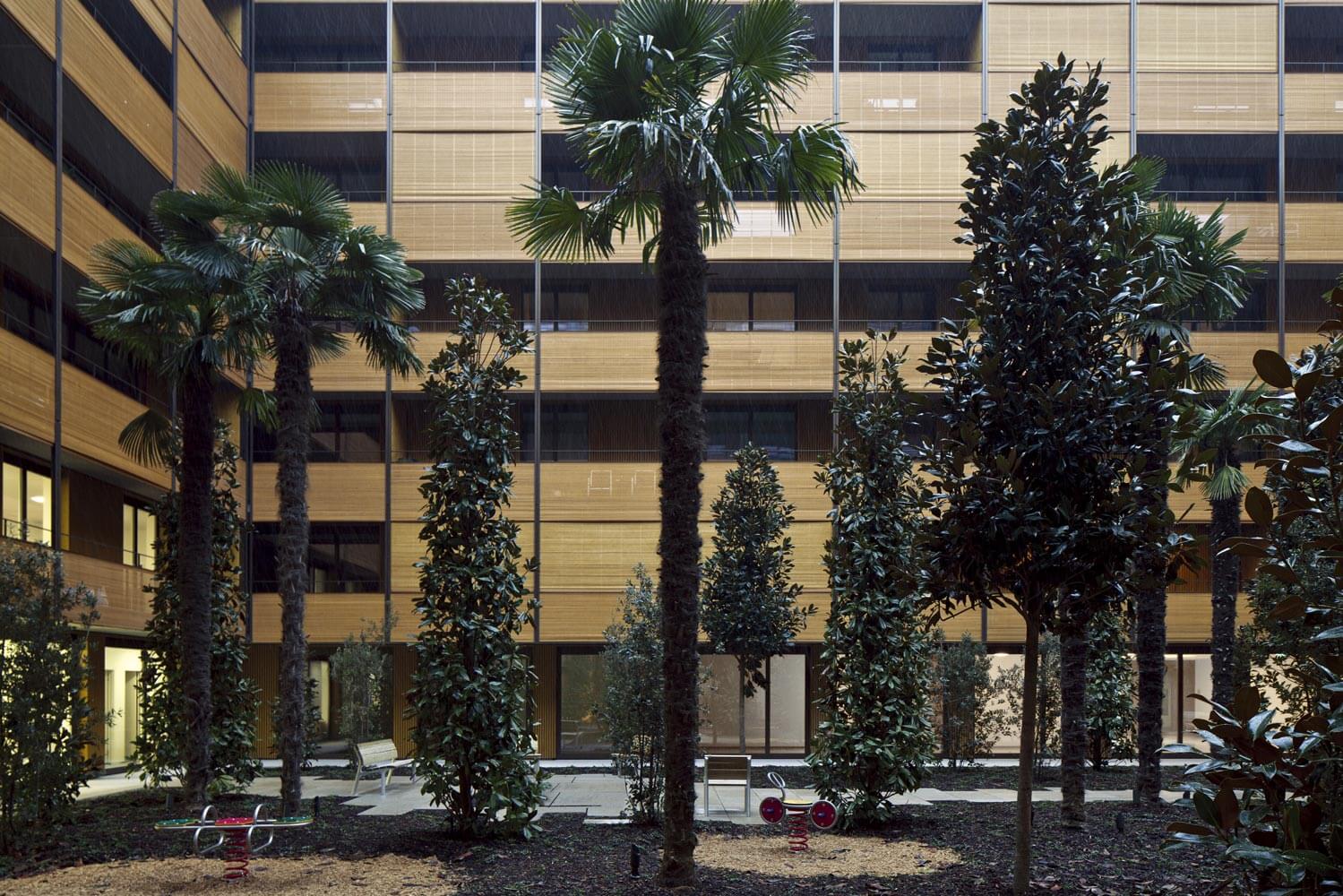 Development of the CITYBAY in Lucerne

Three buildings in the existing shapes of a hotel, university and shipyard have come together to form an urban ensemble in the city centre right by the lake. The buildings are impressive, self-contained structures with different typologies and contents. Splitting the area up into three separate sites makes the project accessible both towards the lake and the south-west, which allows for optimal further development of the remaining goods station site. The areas between the buildings form traffic-free urban areas used as outdoor spaces by residents and passers-by. The inner courtyard of the largest building has a Mediterranean flair, which creates a surprisingly calm environment.A total of 92 owner-occupied apartments, 56 rented apartments and 9200 m2 of office and commercial space has been created.